6. FLASHBACK: Andreas Antonopoulos on the Internet of Money (2017) 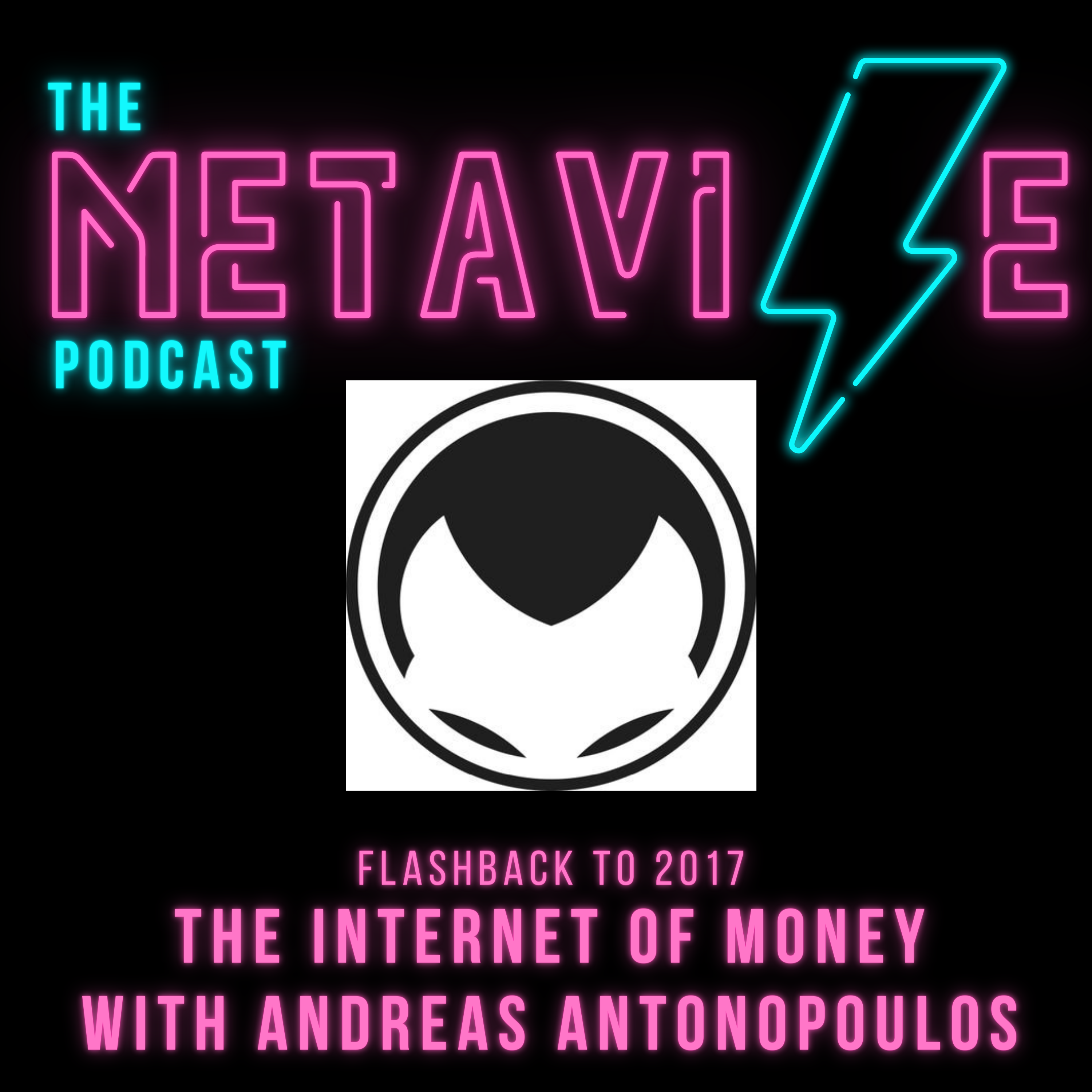 This episode originally appeared on the Future Squared podcast in 2017.

Andreas M. Antonopoulos is a technologist and serial entrepreneur who has become one of the most well-known and well-respected figures in Bitcoin. He is the author of "Mastering Bitcoin", published by O’Reilly Media and considered by many to be the best technical guide to bitcoin. As an engaging public speaker, teacher and writer, Andreas makes complex subjects accessible and easy to understand. As an advisor, he helps startups recognize, evaluate, and navigate security and business risks. Andreas was one of the first to use the phrase “The Internet of Money” to describe bitcoin and its potential impacts on humanity. As a bitcoin entrepreneur, Andreas has founded a number of bitcoin businesses and launched several community open-source projects. He serves as an advisor to several bitcoin and crypto-currency companies. He is a widely published author of articles and blog posts on bitcoin, is a permanent host on the popular Let’s Talk Bitcoin Podcast, and a frequent speaker at technology and security conferences worldwide. He is also the CTO of Third Key Solutions which offers consulting and cryptographic key management solutions for companies using decentralized digital currencies.

Expect to learn a number of things in this episode, including:

The Internet of Money: https://amzn.to/2QxmV55

Welcome to the Metavise podcast. We aim to help brands demystify and better navigate the weird and wonderful world of web3 through conversations with thought leaders, and weekly roundups.

THE WEB3 VALUE CHAIN: 50 WEB3 USE CASES FOR ORGANIZATIONS OLD AND NEW 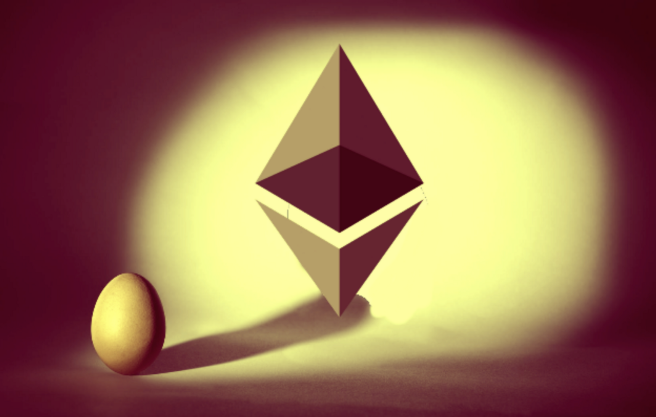 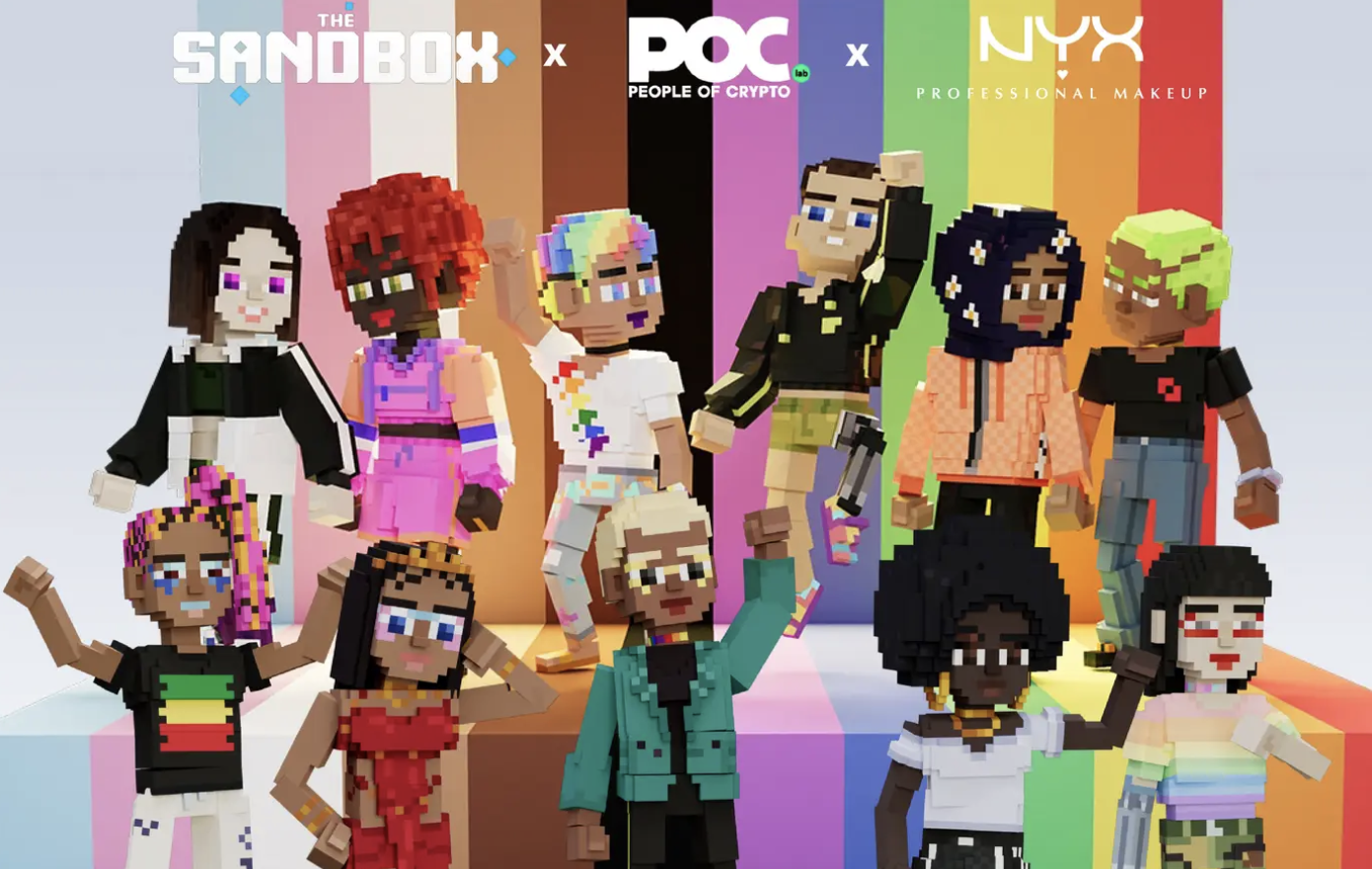 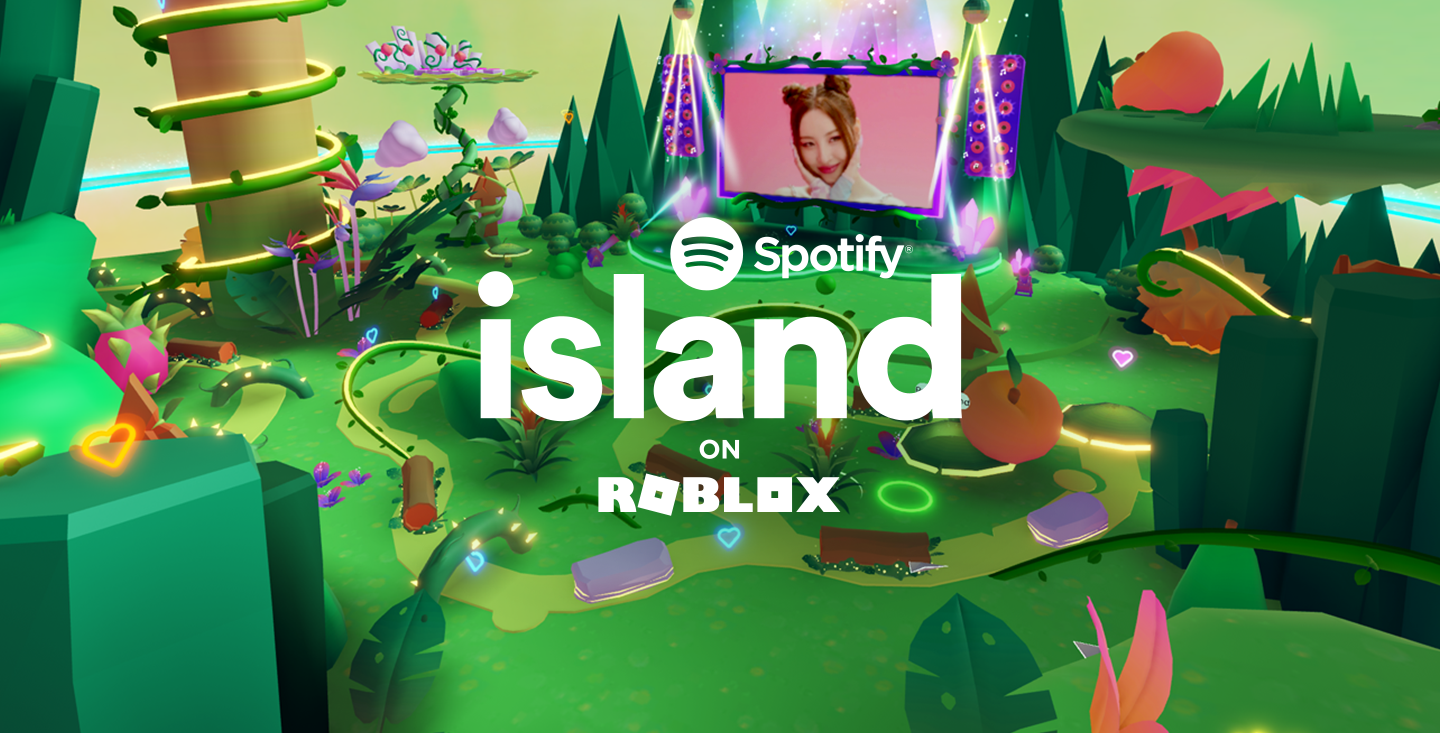 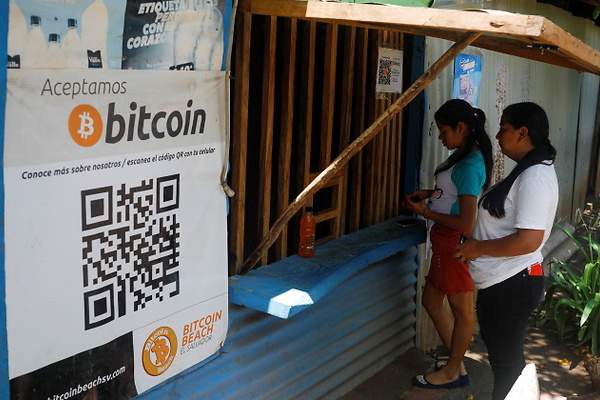 10 of the Best Web3 Podcasts to Listen to Right Now
June 27, 2022
subscribe
SIGN UP BELOW
x
Open
Open
Close

Leave your details below.

Thanks for your submission. We will be in touch shortly!
Oops! Something went wrong while submitting the form.